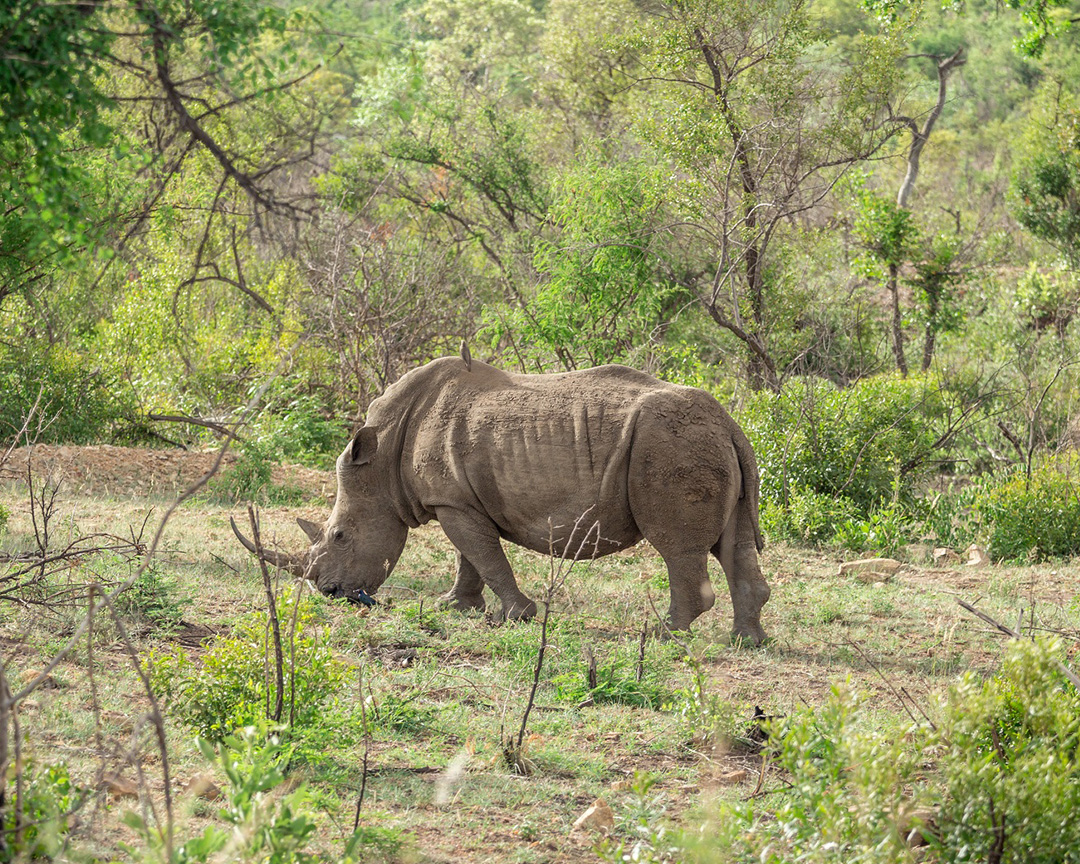 Is a largest unflooded intact caldera in the World. Known as the eighth wonder of the world, its vastness and beauty are truly overwhelming and it’s believe by some to have been the Proverbial Garden of Eden. Many scientists suggest that before eruption, this volcano was larger than Mt. Kilimanjaro
Ngorongoro contains possibly the largest permanent concentration of wildlife in Africa, with an estimated average of 30,000 larger mammals. This is one of the best reserves in Africa in which to see black Rhino.

Ngorongoro crater itself is but a small portion of the 3,200-square-mile (8,288-km2) Ngorongoro Conservation Area, a World Heritage Site that is characterized by a highland plateau with volcanic mountains as well as several craters, extensive savannah and forests. Altitudes range from 4,430 to 11,800 feet (1350-3,600).

Crater floor is predominantly grasslands making game easy to spot with two swamps fed by streams and the Lerai Forest.