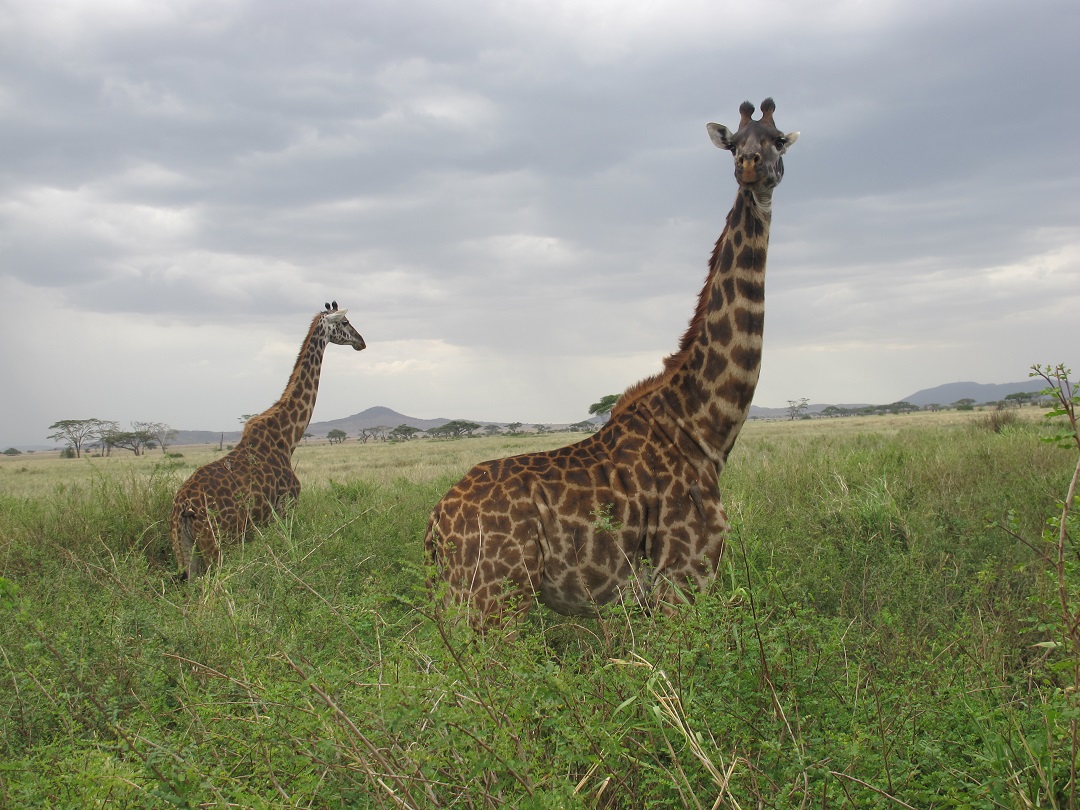 This unforgettable Africa safari packages Tribal Travel Safari will take you to the Lake Manyara National Park, one of Tanzania’s most dramatically located wildlife areas, consisting of a shallow but huge soda lake, located at the foot of the Great Rift Valley’s western escarpment. The size of the park makes it perfect for a one-day game drive and is notably famous for its tree-climbing lions. This safari will also take you to the Serengeti National Park, a massive wilderness of 14500 square km, where every day brings a new landscape and a new adventure. It will also take you to the Ngorongoro Crater and the Ngorongoro Conservation Area in Tanzania, featuring one of the highest concentrations of game and arguably the densest population of predators and carnivores in Africa. Here you will witness an amazing spectacle of African wildlife – inside a self-contained world teeming with animals. Finally, your safari will also take you to the Tarangire National Park, which once again features some of the greatest concentration of game in Tanzania – second only to the Ngorongoro Crater – but less crowded and unspoiled – possessing a wild and unkempt beauty.

Upon arrival, Tribal travel safari driver will pick you from the airport, Kilimanjaro international airport (JRO)/Arusha Airport and transfer to your hotel for dinner and overnight.

After a short briefing in the morning, you will travel in a south-westerly direction to the Tarangire National Park, best-known for its huge elephant herds. The park has a diversity of landscapes including grass, acacia woodlands and forests. Animals range from swarms of yellow-breasted lovebirds to kudus, buffaloes, elands, giraffes and the weird-looking gerenuk. Predators include lions, leopards and hyenas, while wild dogs are very rare. In the late afternoon, you will leave the park and travel to your hotel where you will spend the night.

After breakfast, you will continue toward the fertile highland where wheat, coffee and corn are grown by locals. Passing through the Ngorongoro Conservation Area, you will be able to see the breath-taking Ngorongoro Crater before travelling onward to the Serengeti National Park, which you will reach by midday. The Serengeti National Park is the largest park in Tanzania with a diversity of landscapes and habitats, such as grassy plains, swamps, lakes, savannah and mountains. Here the biggest wildebeest and zebra migration takes place and depending on the season you will have the opportunity to witness thousands of animals on their search for nourishment. You will stay in a camp or lodge in central Serengeti.

After breakfast, there is a full  game drive in Serengeti National Park with lunch at the

After breakfast depart to Ngorongoro Conservation Area. We will stopover at Maasai boma, for cultural exchange like dancing, Singing, souvenirs later on proceed to your hotel/lodge for dinner and overnight

After breakfast, we descend 600m into this magnificent crater for a full-day game drive. The Ngorongoro Crater is one of the most densely crowded African wildlife areas in the world and is home to an estimated 30,000 animals including some of Tanzania’s last remaining black rhino. Supported by year-round water supply and fodder, the Ngorongoro National Park supports a vast variety of animals, which include herds of wildebeest, zebra, buffalo, eland, warthog, hippo, and giant African elephants. Another big draw card to this picturesque national park is its huge population of predators, which include lions, hyenas, jackals, cheetahs and the ever-elusive leopard. We will enjoy a picnic lunch on the crater floor. Dinner and Overnight at your booking Hotel/lodge

After breakfast, you will drive to Lake Manyara national park. This national park is one of Tanzania’s most dramatically located wildlife areas, consisting of a massive but shallow soda lake (covering two-thirds of the park), located at the foot of the Great Rift Valley’s western escarpment. The park’s varied habitat attracts a wide variety of animals, including one of Africa’s largest concentrations of elephants, Lake Manyara’s unique tree-climbing lions (rare), as well as large flocks of flamingos attracted by the algae in the lake. Late afternoon you will drive to Arusha for dinner and overnight at your hotel/lodge.

After breakfast in the hotel, you will have  a city tour and local market tour accompanied by local guide, in the day you will break for lunch whereby you will have a local food, later on, go back to your hotel, have hot shower before departure to Kilimanjaro Airport (JRO), you will get to the airport 2 hours before your flight time

The departure dates for all our safaris and tours are totally flexible according to your own personal needs. Please contact Tribal Travel Safari for further and more detailed info.