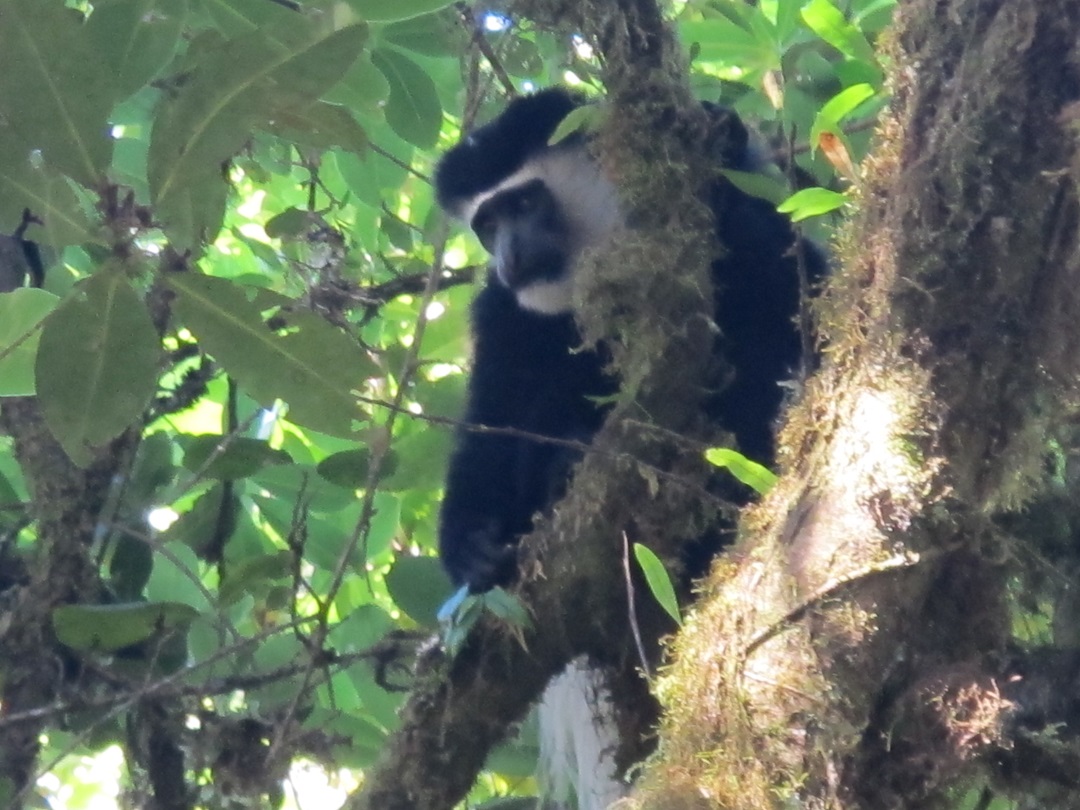 Origin of the name: The precise origin is not yet well known. Possibly it originated from a misspelling of a Chagga name “Kilemajyaro” which means the impossible hill/mountain to defeat or from “Kilimanjaro”

Loosely translated as the mountain of greatness or whiteness.

Altitude from the sea level: ranges from 1800m to Kibo summit 5895m

town in 1hr drive. The main headquarters at Marangu gate.

via underground streams from the mountain

Summit zone = with temperatures below freezing point, covered by snow all year round

lake Chala, Jipe and NyumbayaMungu which derives its water from the mountain

Means of transport/access: accessible by road

Mawenzi Technical climbing of the 7 sub-peaks