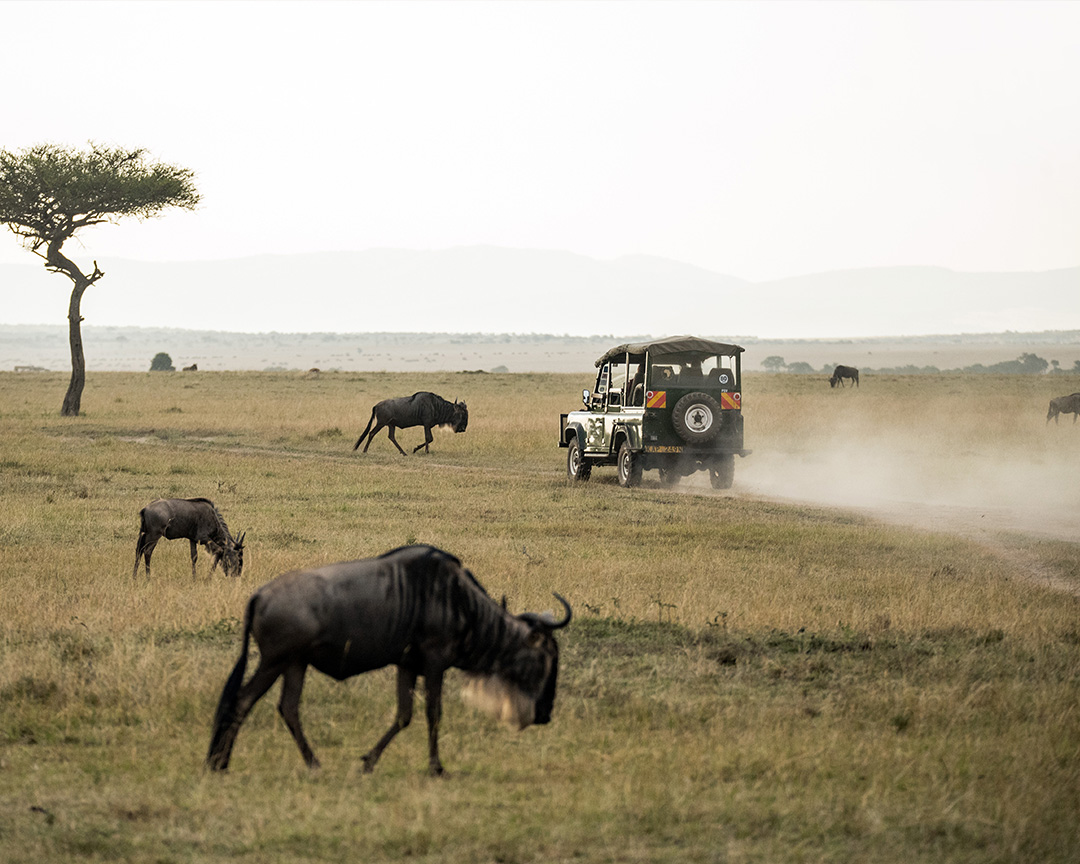 This amazing safari will take you to the top safari destinations in Tanzania to witness the high concentration of wildlife including lions, cheetahs, and at certain times of the year, the world-renowned “Great Wildebeest Migration”. Included in the tour are Serengeti, Tarangire, Lake Manyara, and Ngorongoro Crater.

Arrival at Kilimanjaro International Airport (JRO), after clearing immigration and customs formalities you are met by our Tribal Travel Safari driver who will transfer you to your Hotel located a short distance from Arusha town for overnight. On the way you will be able view banana, coffee and maize plantations, if its day time.

Your dream of an African Safari becomes a reality this morning after you leave Arusha to Tarangire National Park with packed lunch. Tarangire is the third largest national park in Tanzania. This delightful park, covering an area of 2,600 sq. km was established in 1970, and it is the numerous baobab trees that will initially catch your eye. The Tarangire National Park derives its name from the Tarangire River that rises in the highlands of central Tanzania and winds its way through

Leave Manyara behind with picnic lunch, the journey continues North West across stunning hilly countryside of Karatu and the highlands which is filled with banana plantations and then into Ngorongoro Crater. Here you will be able to explore what is commonly referred to as World’s Largest Wildlife Zoo. Ngorongoro Crater is the largest intact volcanic caldera. Due to its size and diversity, Crater floor is comprised of several distinct areas, ranging from forests, Swamps, Lakes and springs, to open Grassland and some sandy dunes. It’s an awesome wildlife experience. A picnic lunch is served overlooking a small Lake populated with Hippos. From here you will leave Ngorongoro Crater to Serengeti National Park for overnight.

Morning and afternoon game drive in Serengeti National Park, Return to the lodge for dinner and overnight.

After breakfast enjoy game drive in Serengeti National Park. You have a choice of going out to the bush with picnics or to return to have lunch at the camp before continuing with an afternoon game drive. Serengeti is home to the greatest gathering of wildlife in the world today, including the renowned migratory animals, wildebeest, zebra, impala and others as they search for green pasture. You will also have the chance to see the great predators, such as lion, Leopard and Cheetah. Overnight on full board basis.

A morning game drive at Lake Manyara National Park. The park covers 330 sq. km, 70% of which is occupied by the lake. The varied ecosystem consists of groundwater forests, acacia woodland and open grassland along the lakeshore and sustains a wealth of wildlife, including the big five -lion, elephant, leopard, rhino and buffalo. The park is famous for the elusive tree-climbing lions that inhabit the woodland between the lake and the rift valley. Departure to Lake Manyara to Arusha for lunch and transferred to the Airport for departure.