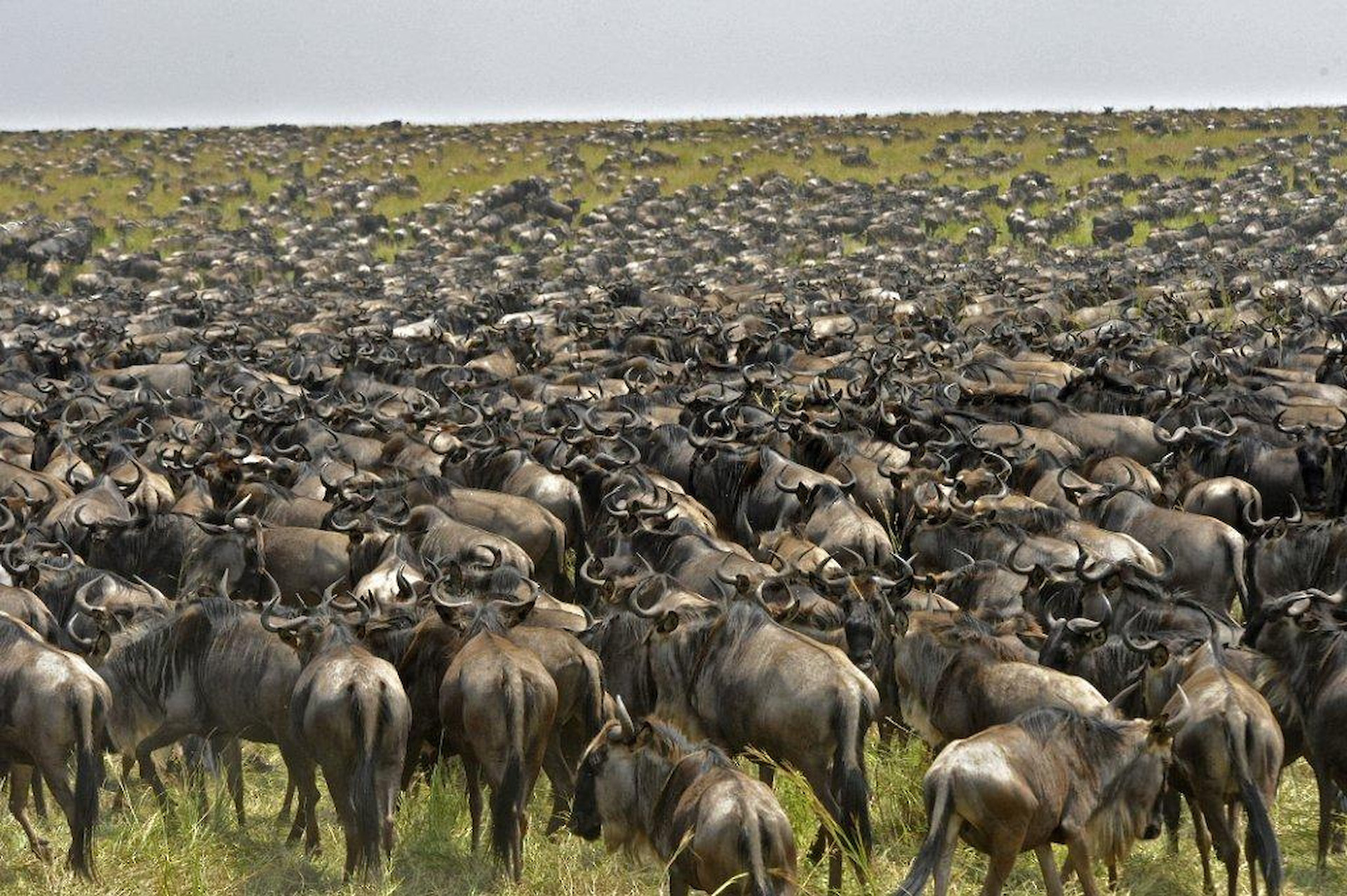 Origin of the name: from Maasai word Siringeti which means wide endless plains.

Location: Located in 3 regions of Arusha, Mara and Simiyu.

Year of establishment: the current boundaries were officially started in 1959

Altitude from the sea level: It lies around 920m to 1850m above sea level.

It is the African Paradise with colourful topography of mountains, rolling hills, rivers, plains, high

Well known worldwide as a heart of the only great wildebeest migration to date.

A heart of Serengeti Mara Ecosystem that includes:

Attractions in the Serengeti are vast, diverse and spread into several zones, corridors and habitats. 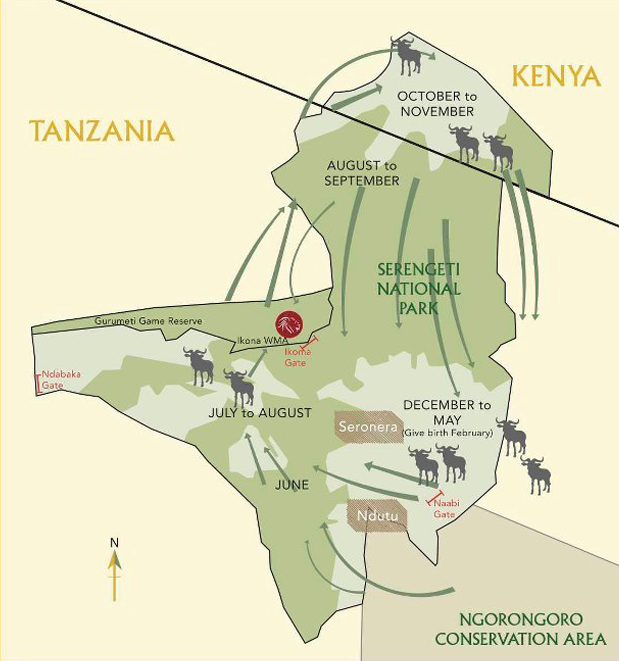 crocodiles feed on the crossing migration

cracking and erosion from exposure to sun, wind and rain. They provide shelter for the wildlife and

The endangered species like Black Rhino and Wild Dogs

world. Grass starts to grow with short rains of November. They are rich in minerals and provide

Retima Hippo Pool – the famous refuge of hippos and crocodiles during dry season.

connects NCA and Serengeti. Other gates are Ikoma, Ndabaka, Kleins.